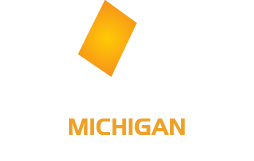 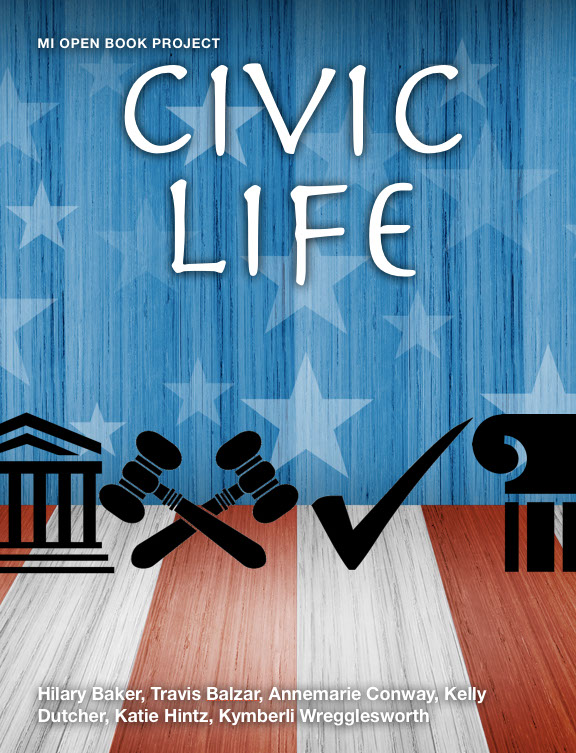 Who should wield power?

How are the concepts of sovereignty, power, legitimacy, and authority related to one another?

From where should people in positions of power get their power and authority?

How well are we living up to the ideals and principles established at the founding?

What are the historic roots for foundational values of American constitutional government?”

What countries, documents, and events did founders use as resources for creating a constitution.

Which events in America shaped the road to a constitutional government

Is the Constitution relevant and effective in America today?

Why did the founders choose a Federal system?

What are the guiding principles of the Constitution

How is the Constitution formally and informally amended?

How has federalism changed or evolved over time?

How are power and responsibility distributed, shared, and limited in the government established by the U.S. Constitution?

How has the interpretation of the Bill of Rights evolved over time?

Chapter 4:  The Meaning of Citizenship

How has the meaning of citizenship changed over time in the United States?

What does it mean to be a citizen?

What changes in the laws have impacted citizenship in the United States?

What is dual citizenship?

Do “other actors” belong in a democracy?

What roles do political parties, interest groups, the media and individuals play in the development of public policy?

What is the role of campaigns and elections in the American politics?

How effective is the Legislative branch in governing?

How is Congress organized?

Has the expansion of executive power been positive?

How does the Executive branch make decisions?

How is the Executive Branch organized?

What formal and informal powers does the president have?

How and why does the United States decide to participate in treaties and international organizations?

How should the United States’ ideas on rights influence foreign policy?

How do “American values” influence foreign and domestic policy?

What does it mean to have an independent judiciary?

What are the purposes of the Judicial Branch as outlined in Article III?

Does the Supreme Court have too much power?

How is the Judicial Branch organized?

Should federal judges and Supreme Court justices have lifetime tenure?

Why do people disagree on political issues?

What are the opposing arguments on key contemporary issues?

How does bias present itself in various resources?